The fallout from this month’s Budget has been huge, but is the government wrong to do things this way? Are we simply unable to see they are trying to accomplish? The only way to get out of debt is to stop spending and make cutbacks. This is exactly what we would do if we got into debt, and the 2012 Budget is meant to achieve this.

Looking at the people who complain about the Budget, many are from the working class. No matter who is in government they will complain, because they have low incomes and will always be struggling for money. I do have some sympathy for pensioners. Although some poorer pensioners have brought poverty upon themselves, the government could do more to help others.

Students complain about having to pay more in university fees, but these complaints are only based on low previous costs. The 2012 Budget did little to address concerns about insufficient funding, but why should the government and taxpayers have to pay for people’s higher education? Loans are available and they pay these back only when they are earning a reasonable amount. Compared to the United States, it is still a very fair system for students.

The middle class is filled with equivocators. Because they are in the middle, some work and some are self-employed but most find something to complain about. The clear winners in the 2012 Budget were the

wealthy, who comprise a very disparate class. Some have inherited wealth and others have had to work, but although they may grumble about interest rates or lack of investment opportunities, they are generally content. They do not care about the rest of the economy as long as they can afford private schools and other perks of wealth.

So, what are you going to do about this? If you are not one of the wealthy, are you happy to just sit there and carry on as your life gets harder? Or are you going to do something about it?
I did something about it rather than just waiting for the 2012 Budget to try and save me from the recession. What I did was to search online for the right business opportunity. I made mistakes and wasted money on courses and groups, but eventually came across Stuart Ross and the Six Figure Mentors. This changed my life. I met some great people, who gave me help along the way and can ensure you also do things the right way.

Making money online is not easy but there are ways to achieve wealth using the internet. Are you going to stay where you are now? Are you really happy, especially after the 2012 Budget? You have to make the first move, or will you wait until the 2013 Budget comes around next year? 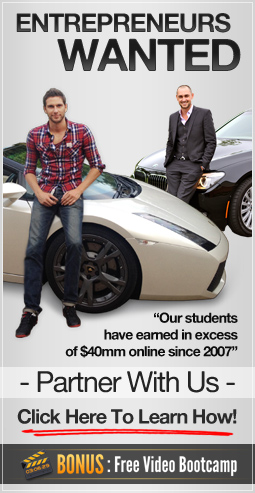 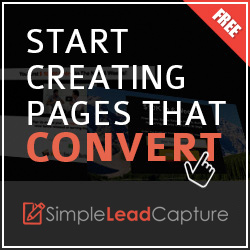